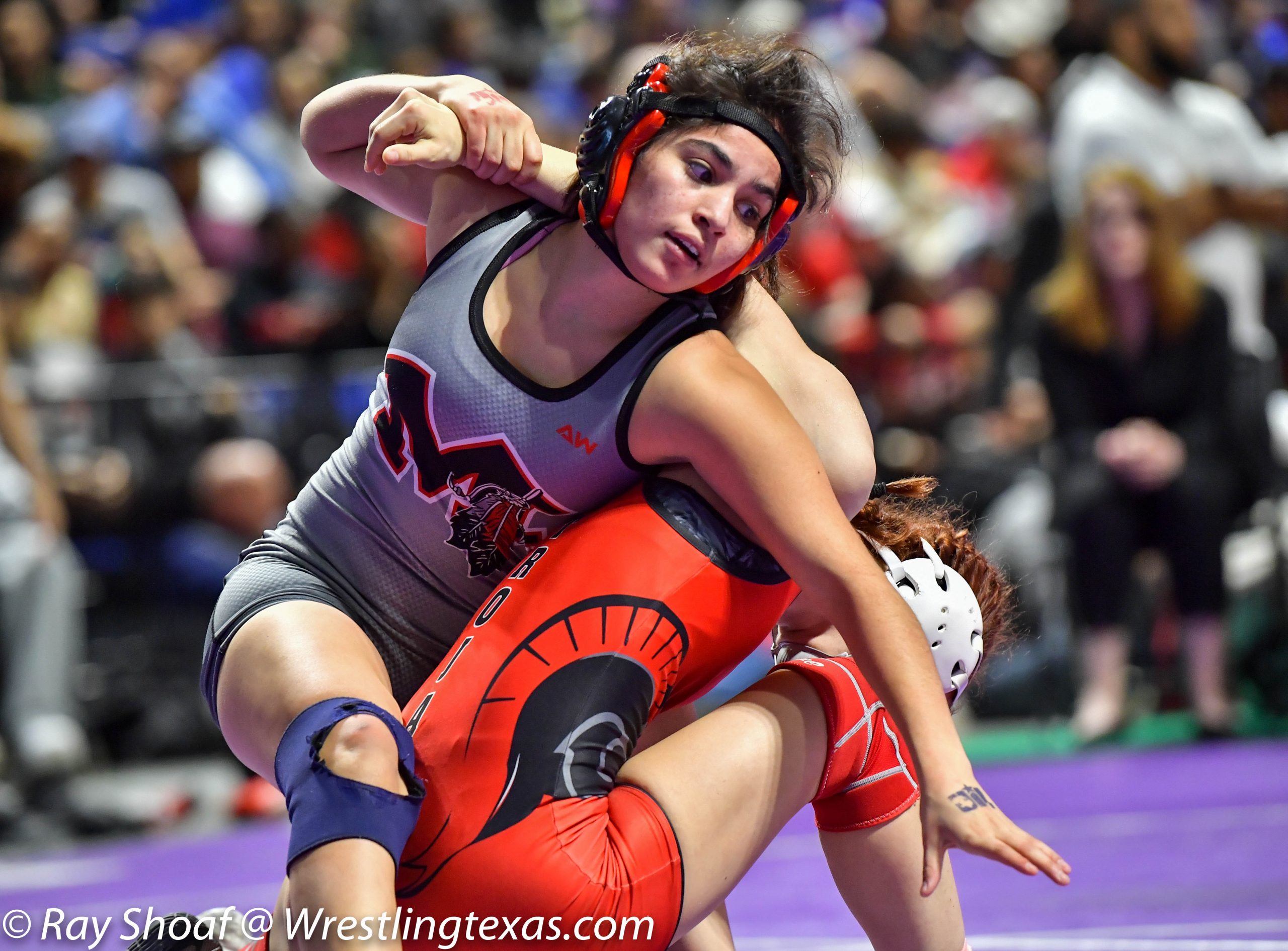 The Women’s Junior National Championship took place in Irving this weekend and six Texans placed in the top eight and were crowned All-Americans.

The highest finisher of the group was Samara Chavez out of Arlington Martin. Chavez, who is committed to King University and currently ranked #1 in the country. Chavez blew through her first few opponents tech falling her way to the semifinals where she matched up with Michigan’s Kendra Ryan. Chavez was down 5-9 late when she hit a double, put Ryan on her back and pinned her.

In the finals she fell to World Champion Emily Shilson. For her runner-up finish, Chavez was named to the Pan Am team and will compete for a 2021 Junior Pan American title in Oaxtepec, Mexico, June 9-13.

Five other Texans were finished in the top eight and were named All-Americans.