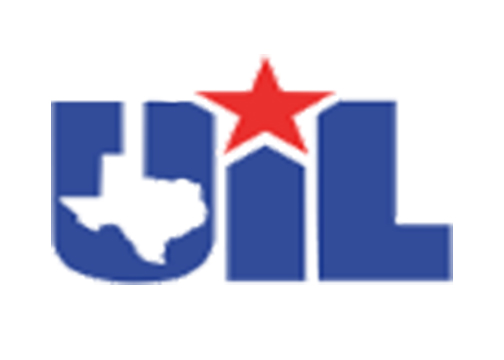 From: Kyle Stevens THSWCA President
There has been recent conversation and several messages asking for clarification regarding the ability of high school coaches to coach athletes at non-school events, such as TXUSAW tournaments. As a point of clarification and reminder, see the screen shot from the UIL Wrestling manual.
Athletes are free to participate in non-school wrestling. For an event to be considered non-school wrestling the athlete cannot be using school uniforms or equipment, school transportation, or being coached by coaches paid by the school. The UIL manual makes a clear distinction between collegiate style wrestling from the Olympic styles of wrestling.
Some confusion stems from coaches ability to coach athletes from their high school during the traditional spring season. Since spring wrestling is traditionally FS/GR, the UIL manual permits coaching at these events. But at a folkstyle/collegiate style tournament it prohibits coaching athletes from your high school at non-school events. You can coach high school athletes from other schools. However it is no longer non-school wrestling if collegiate style and the athlete is being coached by a coached paid by their school.
“School coaches are not allowed to coach student athletes in grades 7-12 from their attendance zone in non-school tournaments or competition during the school year. As wrestling is an individual sport, there is not a set season for school practice outside the school day, as long as the 8-hour rule is not violated. NOTE: This would not prohibit a school coach from coaching student athletes in grades 7-12 in freestyle, Greco-Roman and other forms of wrestling in non-school tournaments.”
“Non-School Tournament. If a student participates in a non-school tournament, it will not count as one of his/her school tournaments providing he/she is not representing the school. A student athlete could be considered to be representing the school if, in a non-school tournament, a student is wearing school uniforms or equipment, using school transportation, or is being directed in the tournament by a coach paid for by the school.”
We support athletes making these decisions and I have been active in FS/GR wrestling for nearly twenty years. Just ensure that as coaches we understand this distinction in the UIL manual.