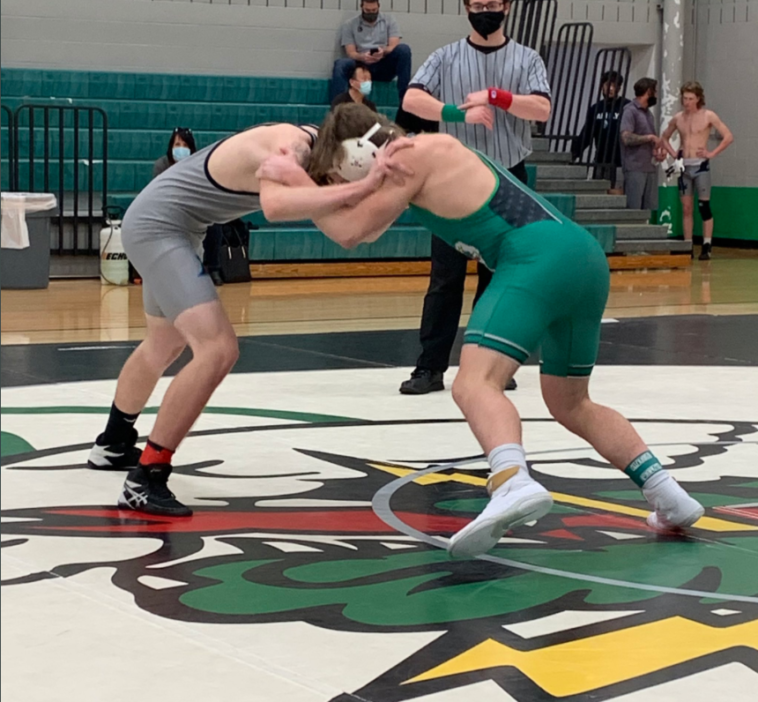 The event will feature boys and girls HS all-stars in a Texas vs. Oklahoma format.

The top junior and senior high school wrestlers in Texas and Oklahoma have been invited to participate in the Red River Rivalry, a dual-match format event hosted by the Texas High School Wrestling Coaches Association.

The showcase will be at 3 p.m. on Sunday, Nov. 7, in the Competition Gym at Southlake Carroll Senior High School. The THSCWA is selecting the coaches for the Red River Rivalry based on who was voted as their state’s Coaches of the Year during the 2020-21 season. The Texas coaches will then select the lineups for the Lone Star team while Oklahoma USA Wrestling president Zack Randall will select his state’s roster.

This is a first-of-its-type high school event for Texas wrestling.

“My hope is a few athletes are discovered that might not otherwise be seen without this event,” said Jeff Frank, Texas USA Wrestling’s North Region President.

“This event will be a strong indicator of how much we have improved the level of competition in our state because Oklahoma has been highly respected as a wrestling state for decades,” said Joe Hathaoway, the THSWCA’s incoming President.

“I’d like to thank Jeff McCall and American Wrestler Gear, because without him this event wouldn’t take place and these wrestlers wouldn’t have this opportunity.” American Wrestler Clothing Apparel & Gear will outfit each of the all-star athletes. The event is also sponsored by the THSWCA’s current president Paul Ruck as well as Joseph Hathaway, Jeff Frank and Daniel McCready of Texas USA Wrestling’s North Region, with special thanks also to Oklahoma USA Wrestling President Zack Randall.

“I think this event is a great idea and I hope it will be an annual dual between these two great states,” Randall said.

Admission to the Red River Rivalry will be $10 per person for adults and $5 for kids 10 and under. Kids four and under are free.