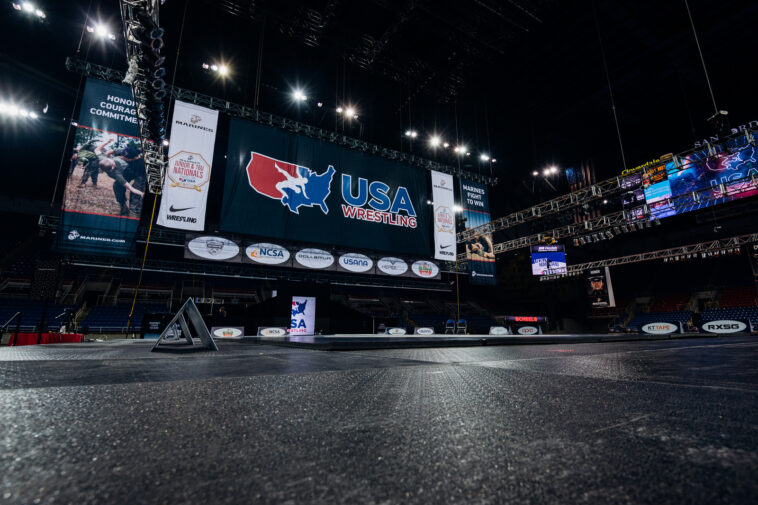 Stock received the #1 seed for the tournament but has a tough draw here with Japan’s Sara Dosho. Dosho was the 2016 Olympic Champion and 2017 World Champion.

If she beats Dosho, she will face the winner of the match between two-time World medalist Feng Zhou of China and Yudari Sanchez Rodriguez of Cuba. Other athletes in her half bracket include No. 4 seed Anna Schell of Germany, plus 2018 World champion Alla Cherkasova of Ukraine, 2008 Olympic bronze medalist Agnieszka Wieszczek-Kordus of Poland, plus Enas Ahmed of Egypt.