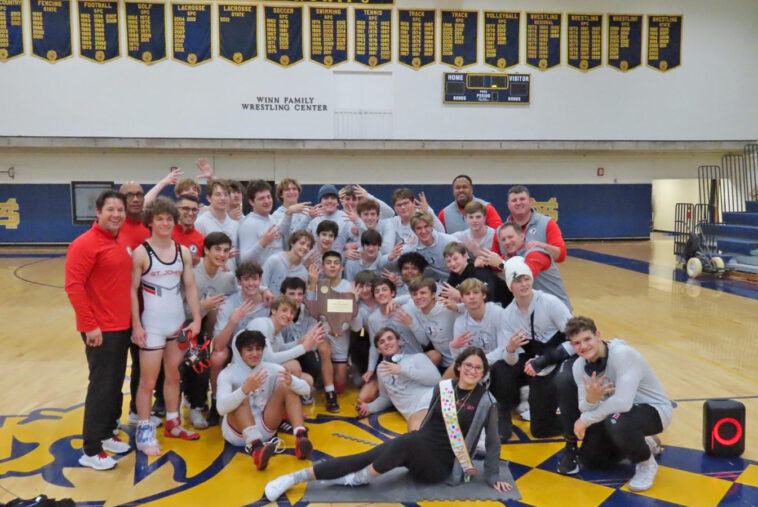 Led by five senior captains and 16th-year head coach Alan Paul, the Mavericks are poised to make another run at the State Preparatory Championship, which would be the program’s fourth consecutive State Title.

So with St. John’s rich program history and high expectations each year, you might wonder what makes this 2021-22 team so special. According to Coach Paul, it’s the chemistry, work ethic and how much fun they have when they’re in the gym practicing and competing together.

“We’ve just got a bunch of great dudes this year,” Coach Paul says. “They have a ton of fun, maybe more so than any other team I’ve had since I started coaching here. It’s contagious – seeing them having fun and happy just makes myself and the rest of the coaches happy.”