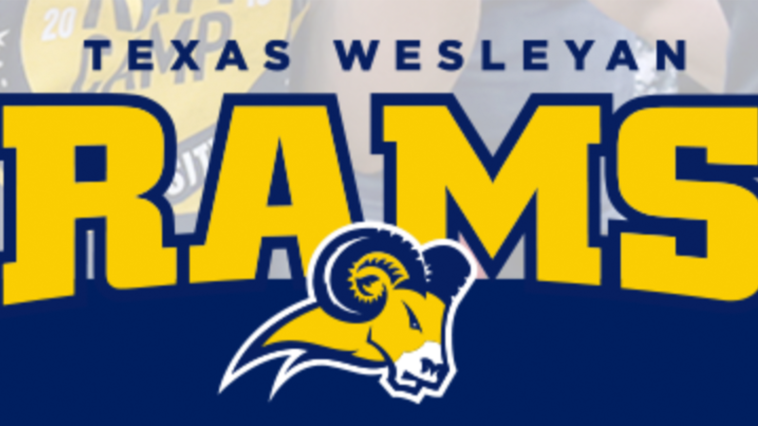 The NAIA Falcon Invite held in Park City, Kansas this weekend a suburb of Wichita had Texas Wesleyan University and Wayland University both men’s and women’s teams in attendance. There was also a hand full of other Texas wrestlers from other colleges in attendance as well. Over all it was the Texas Wesleyan Women who ran away with the tournament as they placed top 4 in 8 of the 10 weights represented with 6 champions. This tournament also had several Texas women in their college debut.