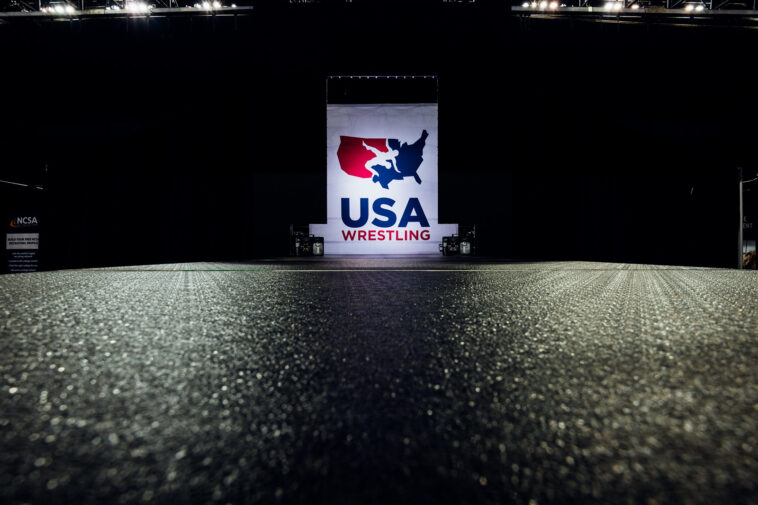 Winning an Olympic Gold Medal is a life-changing event that undoubtedly is a defining moment in many athletes’ lives and will impact them forever.

Traditionally on the financial side of wrestling, it’s not been (and still isn’t in many ways) as financially beneficial as many other sports.

As depicted in the movie and book Foxcatcher, and various documentaries that later came out on Dave Shultz’s tragic murder, wrestlers in the ’80s and ’90s often lived in nearly impoverished conditions to try and realize their dreams of Olympic glory.

That has improved a bit with the accessibility to niche markets that online live streaming, social media, and the internet have created. So I thought I’d take a look at what Tamyra will bring in for her Olympic Gold.

One of the biggest payouts Tamyra will receive for her gold medal is her stipend from the Living The Dream Medal Fund.

According to the India Times, the United States Olympic Committee committee pays out $37,500 to any Olympic Gold Medal winners. Meaning Mensah-Stock’s combined cash award will be $287,500.

This money is essentially Tamyra’s cash purse for winning a gold medal.

Naturally, there is a lot of attention and popularity that comes in with winning a gold medal.

Tamyra has been everywhere over the last few days. Aside from being arguably the best wrestler in the entire world right now, regardless of weight. Her incredible spirit, charismatic and passionate interviews, stories about bringing a karaoke machine to the Olympics, buying her mom a food truck, and more have brought in all kinds of fans for her.

With that newfound attention comes endorsements and other financial opportunities. The Rudis already had a licensing deal with Tamyra and quickly started a pre-order of her gold medal shirt. The Rudis could not release specific numbers on the sale of Tamyra’s merchandise but did state the following.

“We’ve had an outstanding response from the wrestling community in support of Tamyra and her historic achievement.”

Meaning people are excited about Tamyra and buying her stuff right now. Also meaning she’ll make money off of the sale of those items and other endorsers are likely to take notice and support her as well.

Between her instant, $287,500 payday for her win and projected future revenues from sponsorships and gear sales, it’s certain that this will create a life-changing income boost for Tamyra and her family.