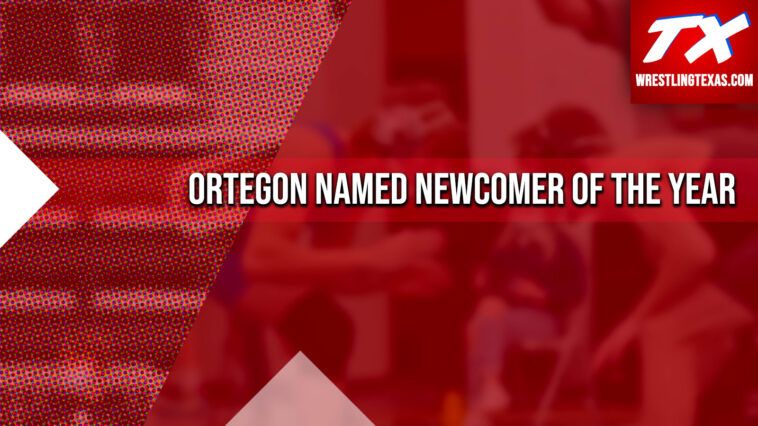 Ortegon was joined by Seth Dixon and Alex Pena as automatic national qualifiers, while Gabe Gray is a nationals alternate.

“I’m beyond proud of the effort the men gave this weekend. They continue to improve each week,” first-year coach Kiiler Stephens said of the Pioneers, who as a team finished fourth out of eight teams with 120 points. Ottawa, Kan., took the title with 157 points followed by the SAC’s Texas Wesleyan with 145½ and Oklahoma City with 133.

Ortegon was honored as the SAC’s top newcomer after placing second in the 125-pound weight class. The redshirt freshman from Amarillo, ranked 14th in the NAIA, won both of his matches on Friday before falling in Saturday’s championship to Billy Sullivan of Oklahoma City University by major decision, 12-2.

“Johnathon showed why he is one of the top-ranked wrestlers nationally. He really had a great tournament. We expect him to do well at nationals,” Stephens said.

Dixon, wrestling at 165, also advanced to the championship where he fell to OCU’s Connor Holman by 5-2 decision.

“Seth had a phenomenal tournament. This is a kid who took a few years away from wrestling to play football. He has returned to wrestling and isn’t missing a beat,” Stephens said.

At 133, Pena placed third by virtue of winning his first two matches, falling in the semifinals, then winning his next two matches, first by fall over Kobe Nelms of Texas Wesleyan then by 3-1 decision over Pierce Mederios of York.

“Alex is the most talented kid I’ve worked with in a long time,” Stephens said. “He has such a huge upside and I’m excited to see how he does at nationals.”

Gray also wound up third at 125. Gray lost his opening match before winning his next three, the last by sudden victory over Texas Wesleyan’s Isaac Stalcup.

The top two finishers in each weight class plus four wild cards, as voted on by coaches, qualified for nationals, set for March 5 and 6 in Park City, Kan.