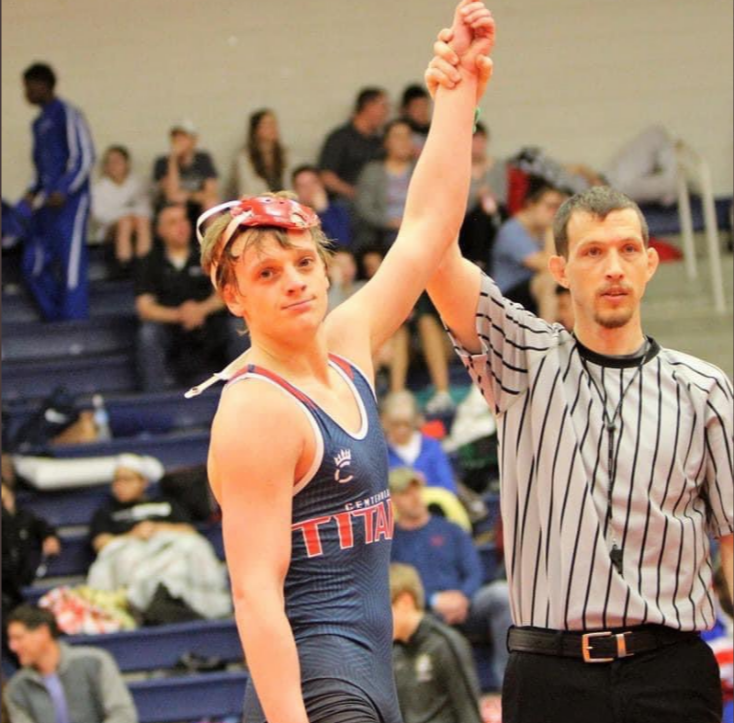 The world has been gripped by all of the news surrounding the American withdrawal from Afghanistan and the chaotic crisis that has ensued.

Following the initial withdrawal, an IRF or Instant Reaction Force, was deployed to Kabul to secure Hamid Karzai International Airport and evacuate as many American Citizens and Afghan Refugees as possible.

The 82nd Airborne and former Centennial wrestler, Private First Class Jack Schoen was a part of that mission. With the chaotic events of Friday and a suicide bombing killing 13 U.S. Service Members, there was plenty of cause for concern for the safety of PFC Schoen.

Centennial learned on Sunday that Schoen has completed his mission and safely been moved to Kuwait where he currently resides.

We’re thankful for the service of PFC Schoen and glad he has made it out safely.