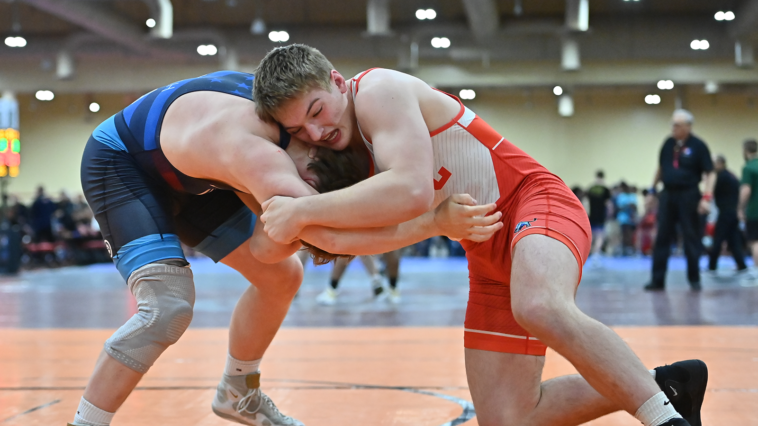 It was a busy weekend for Texas wrestlers this past weekend with the Final X in Stillwater Oklahoma, U20 & U23 Challenge Tournaments in Geneva Ohio, The Southern Plains Regionals in Mulvane Kansas, and the U16 Team Texas started their camp before traveling to Loves Park Illinois.  Also, you could even count Bo Nickal’s 33 second knockout in his Pro MMA debut in Richmond Virginia.

Starting with the Final X. The winners qualify to represent the USA at the 2022 Senior World Championships in Belgrade, Serbia in September.  Lexie Basham with Spartan Mat Club at 59kg wrestling in the best 2 out of 3 matches against Abigail Nette of the WCAP.  Basham got behind early in both matches and 2nd period surges wasn’t enough to win making her runner up for the women’s world team.  Tamyra Mensah Stock at 68kg wrestling for USOPTC/TMWC the other Texas wrestler and Olympic Gold Champ faced off with Sienna Ramirez of Ohio RTC/TMWC.  Stock proved to be to much as she won both matches handedly making her 5thWorld team where she has won bronze twice and the Gold in 2019.