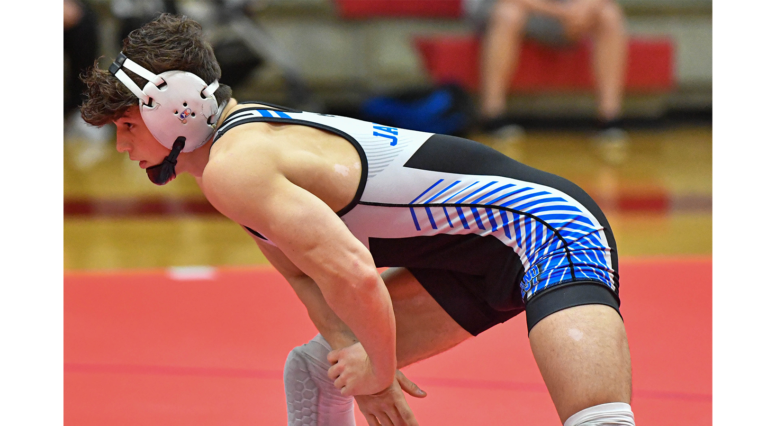 With Day 2 in the books Team Texas had a busy day with the 3-16U Freestyle boys still wrestling to reach All American along with Aydan Thomas trying to reach the finals.  Jasmine Robinson winning a National 16U women’s championship and outstanding wrestler award and the Jr Freestyle started today as well.

As posted earlier Jasmine Robinson of the 16U women won the 152lb National Championship becoming only the 7th cadet/16U champion for Texas since the tournament started having a cadet division in 2012. For more on that see earlier story https://wrestlingtexas.com/jasmine-robinson-is-your-16u-womens-national-champion-and-mow/.

The 16U boys has Aydan Thomas making it a 3rd day as Thomas dropped a close one in the semi finals match against Haakon Peterson of Wisconsin 2-1 which puts Thomas into the consolation semi finals at 88lbs and the only 16U to All American.  Jeremy Manibog needed one more win to make All American after losing his first match on day one, Manibog had wrestled back 7 consecutive matches to get to the blood round before losing his 2nd match going 7-2 in the 2 days.  Karson Tompkins dropped his 1st match on day 2 ending his 16U run.  The big guy Jayce Chew got to the blood round as well but ran into a tougher Pennsylvania wrestler that ended his fargo run at Freestyle.

Below is the day 1 results for the junior boys.