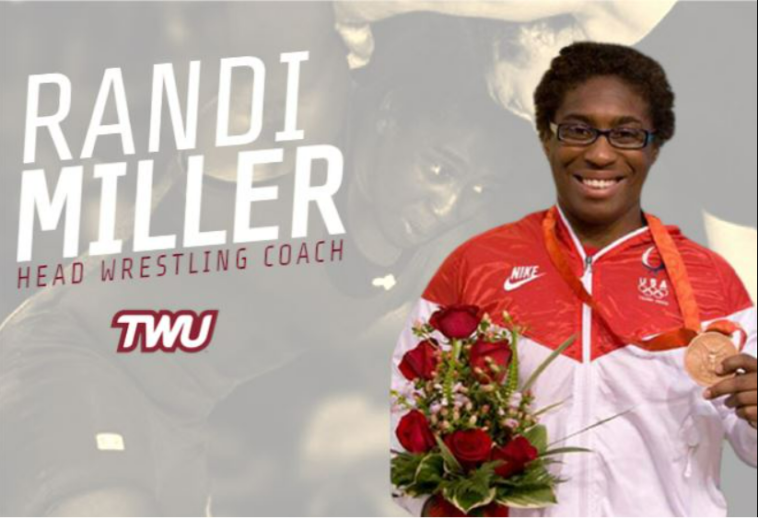 Miller moved from competition into coaching, with stints at Missouri Baptist, MacMurray College and Limestone College as an assistant coach, while also serving as South Carolina USA Wrestling Women’s Director since 2018 and also serving in the U.S. Army National Guard in the World Class Athletic Program, a program designed to allow top-ranked soldier-athletes to perform at the international level while also serving their country in the military.

Most recently, Miller served as an assistant coach on the 2021 Team USA Cadet World Team in Budapest, Hungary, as the team captured its first-ever freestyle team title on the strength of three individual championships. The team finished with seven total medals, three gold and four bronze. Every wrestler that made a medal match won their final bout.

After her wildly successful career as a competitor and a similarly rapid ascent through the coaching ranks, Miller will lead a Pioneers wrestling program that is scheduled to begin competition in the 2022-23 academic year.