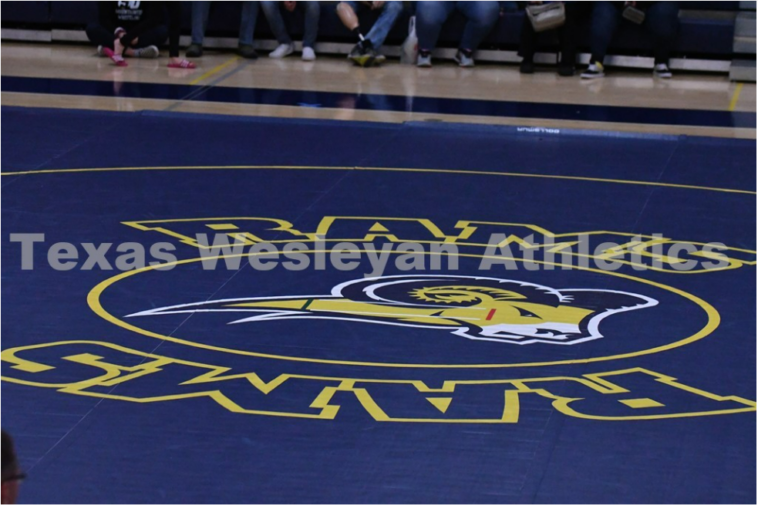 Texas Wesleyan announced late Friday that they would be promoting former assistant coach Jose Lazo to their head coaching position for their men’s and women’s programs.

Rebuilding programs at Irving High and Colleyville Heritage
Lazo served as Head Coach at Irving High School for 5 years and Colleyville Heritage High School for 3 years, taking the lead role in the Tigers and Panthers success. He has coached 22 District Champions, 79 Regional Qualifiers, and 18 State Qualifiers.  His teams finished in the top 3 in districts competition 4 of his 8 years, while earning 3 top 10 finishes at Regionals during that span. He led his team to the district championship in 2014-2015, where he received District and Region Coach of the Year honors. Lazo was also named District Coach of the Year in 2014.

Wrestling in High School and College
Lazo began his wrestling career as a freshman bringing experience as an athlete and coach of 20 years. While wrestling at Irving High School he was a 4x District Champion and a 2x Regional Placer. He was a team captain in each of his 4 years in high school. Upon graduation, he earned an associates degree in science prior to transferring to University of Texas at Arlington.
In 3 seasons for UTA, he was a 2x National Qualifier (2010/2011) at 125 lbs. Also earning 2 Academic All-American awards. He was named team captain his junior and senior seasons, narrowly losing in the blood rounds at the National Championships.

Off the mat
The Irving, Texas native received his Kinesiology degree with an emphasis in education from University of Texas at Arlington in 2011.
He currently resides in Arlington with his wife, Maria, son, Ian (5) and daughter, Payton (3 months).

Fun Fact: He loves to listen to music that calms him down prior to matches.

Favorite Quote: “History has its eyes on you.”

His hire comes after the controversial firing of Ray Bedford that took place a few months ago.