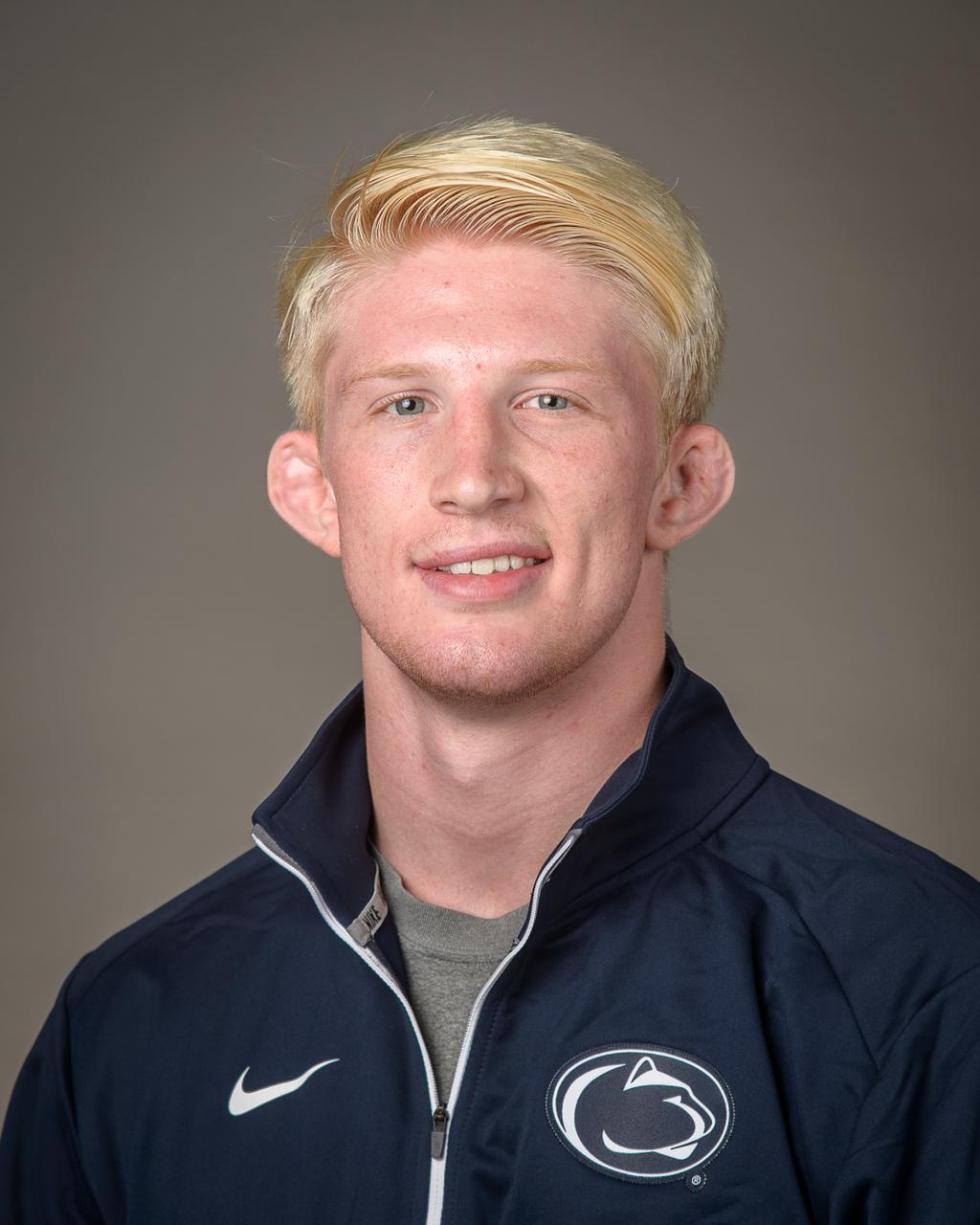 UNIVERSITY PARK, Pa. — Penn State Nittany Lion wrestler Bo Nickal (Allen, Texas) has been named Big Ten Wrestler of the Week for the week ending Nov. 22, 2015. Nickal’s honor is the first of his young collegiate career and the first for Penn State as a team this year.Nickal remained unbeaten on the year during Penn State’s 2-0 road swing in California. The Allen, Texas, native pinned returning All-American Bryce Hammond (ranked No. 16) in the first period, decking the CSU Bakersfield wrestler at the 1:57 mark. He followed that up with a strong 12-4 major over Stanford’s Keaton Subjeck in Maples Pavilion. Penn State rolled to two more wins, 39-3 over Bakersfield and 31-12 over No. 18 Stanford, to stay unbeaten on the year. Nickal is now 4-0 in his first collegiate campaign.

Penn State will compete in the 2015 Nittany Lion Open on Sunday, Dec. 6. The event, hosted by the Nittany Lion Wrestling Club, starts at 10 a.m. in Rec Hall. With season tickets once again sold out in advance of the campaign beginning, Penn State is giving fans more opportunities than ever to see the Nittany Lions compete, including Penn State’s next home dual meet on Dec. 13. Fans may purchase singles to Penn State’s two BJC Duals (Wisconsin on 12/13 and Ohio State on 2/5) online at www.GoPSUsports.com/accountmanager or by calling 1-800-NITTANY.

BJC Dual public tickets are $16 for adults and $8 for youth (12-and-under). Group tickets for the BJC Duals are now available as well, allowing fans to purchase 20 or more tickets at only $8 per ticket. Group tickets can be purchased by calling 1-800-NITTANY. With the five Rec Hall duals already at seated capacity, a limited number of Standing Room Only tickets (SROs) can be purchased for each of those five duals as well. Rec Hall SROs may only be purchased by calling 1-800-NITTANY and are $15 per r person.