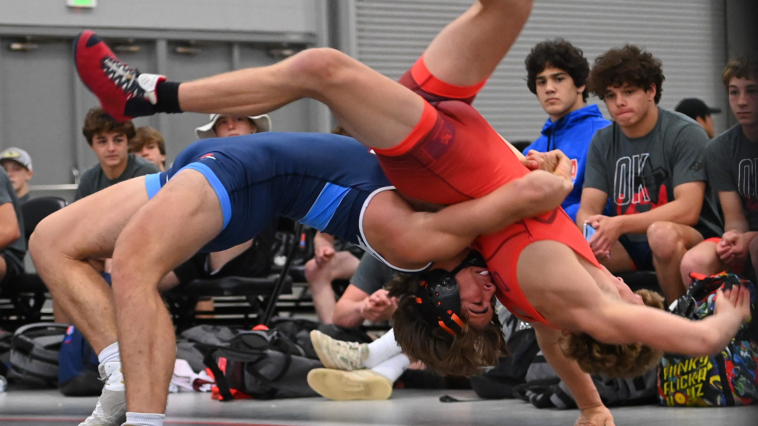 With the whole nation making arrangements to invade Fargo North Dakota for the 2022 US Marine Corp Freestyle and Greco Roman National Championships. Texas will do the same this Thursday. This year’s group of Texas wrestlers is down just a little with only 24-Junior Boys, 21-16U boys, 10-16U Girls, and 25-Junior Girls. Over all still a large group of wrestlers with Flo wrestling predicting this to be the largest Fargo tournament ever surpassing last year’s total of 5900 entries total. Wrestling will start on this Saturday morning (July 16th) with the 16U-boys freestyle wrestlers with the 16U women starting on Saturday as well. Sunday will start the Junior boy freestyle. Tuesday the Junior women start. Wednesday the 20th, 16U Greco Roman will start. Thursday the 21st the Junior boys Greco Roman will start and will conclude on Friday the 22nd.

The boys have no returning All-Americans this year while the girls have only one returning, Avery Ashley from Lucas Lovejoy who placed 4th last year. None of the boys are nationally ranked this year that are attending but have many who are honorable mention . The Girls however, have multiple nationally ranked wrestlers with 11 listed below.

This year’s group will be once again led by Ray Bedford with the Women being led by Lindsey Spjut.