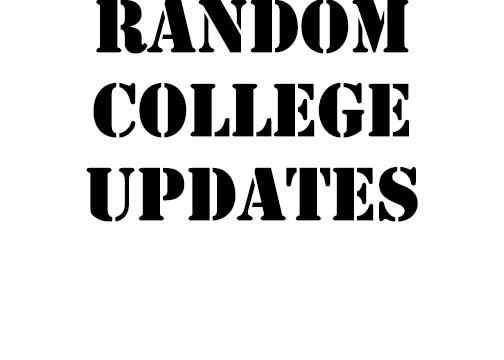 Just some random comments, results on some of the college wrestlers from Texas,

Travis Bradford a St Thomas wrestler has been holding his own at  Western State Colorado University, his latest win was an 8-4 victory over a Colorado State Wrestler,  took 2nd at the Midwest Classic Tour, and 4th at the Bob Smith Open.

Noah Killip from Azle is  also wrestling at Ft Hayes

Oliver Pierce from Allen whose wrestling for Arizona State has been havin an up and down season, earlier this year lost 2-1 to the National Champ Martinez, has lost some other overtime matches as well, recently has been winning at the Virginia Duals including a Major over Quentin Perez, Arlingtons 2x State champ wrestling for Campbell University,

Aaron Walker wrestling for The Citadel has been coming off being injured earlier in the season,  came up short at the Southern Scuffle, but looks to be getting back to his winning ways, has been a NCAA qualifier last 2 years.

Didnt find any results for Thayer Atkins at Duke, or Nick Herrmann of Virginia