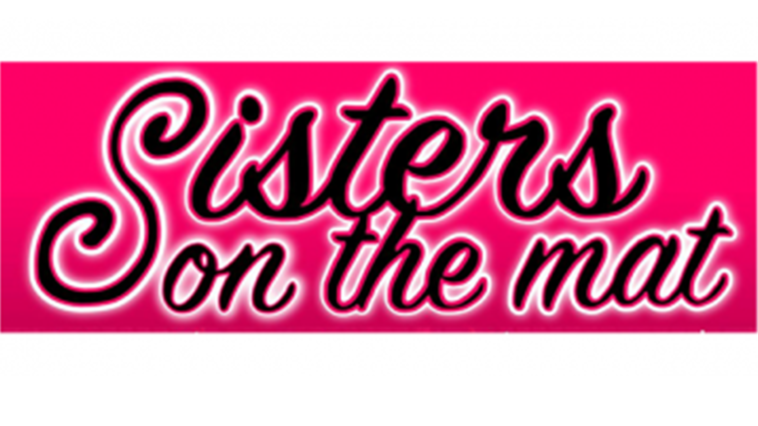 The Sisters on the Mat Team out of Amarillo invaded Iowa this past weekend on their annual trip to the Mat of Dreams Girls Conflict for Charity Tournament and the Midwest Mat of Dream Girls High School Duals this weekend in Coralville Iowa. Note that I had to mention where this team is from as founder Monica Allen has branched off Sisters on the Mat into Austin and Oklahoma.  On day 1 the team was in the individual tournament where 3x State Placer and #1 Ranked at 110-5A  Avery Martinez of Canyon Randall placed 1stalong with one of the youth Zaylyn Woods.  #2 ranked @ 110-6A Jocelyn Lass of Austin Westlake High School made the finals as well and took 2nd.  Also, Happy Birthday to Jocelyn as she turned 18 as well.  7 others placed in the tournament as well for SOTM.

Day 2 SOTM competed in the dual tournament where they was in Pool B.  SOTM went undefeated in Pool wrestling placing them in the Gold bracket.  SOTM finished the dual competition in 3rd place overall out of 15 other High School teams.  The youth dual team only had 6 wrestlers total out of the 14 weight classes so they finished last in the team results.  Kylee Ooton at the 65lb weight class went 5-1 on the dual day. 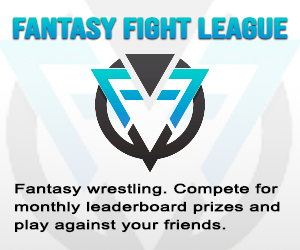 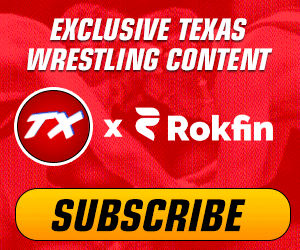