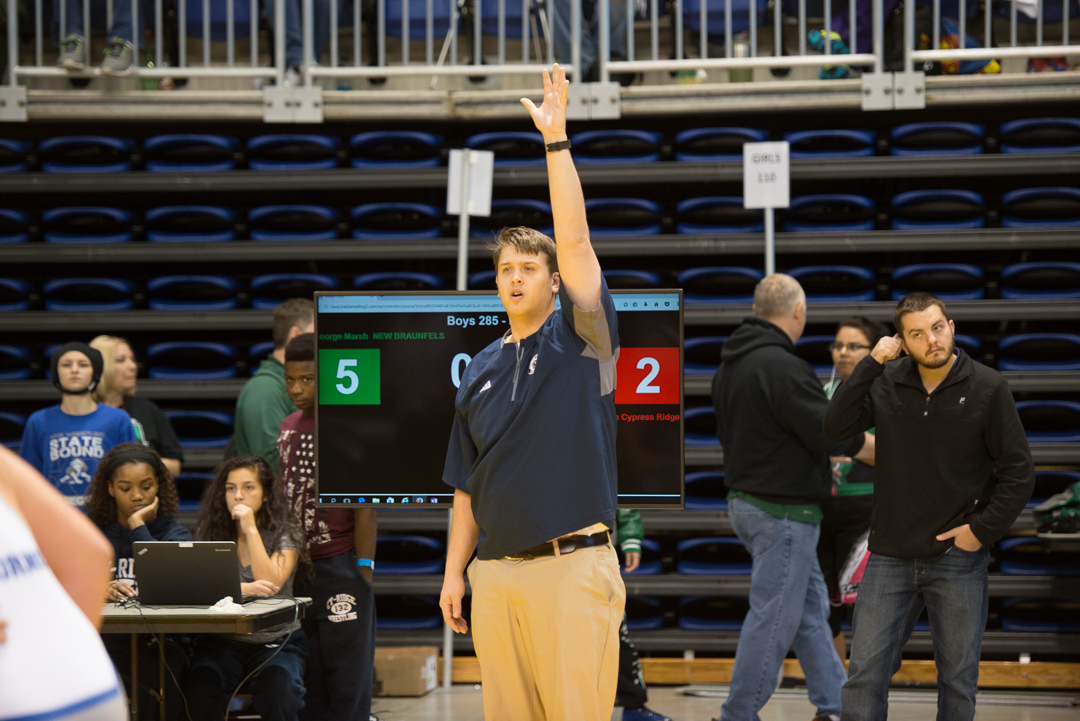 Rule changes for this year are only semantic – They’re not really changed at all, only clarified.
CLARIFIED WHEN A WRESTLER SHALL BE AWARDED PENALTY POINT(S) (5-11-2i): The committee felt that when the defensive wrestler uses unethical techniques to avoid being pinned, the offensive wrestler should not only be awarded the near fall or fall points but should be awarded the appropriate penalty point(s) for that transgression at the next stoppage of the match. (rex – this has already been done, they’ve only clarified the NF points will be combined as part of the NF score, and not an ‘additional stoppage’ point.)
CLARIFIED AN ADDITIONAL POTENTIALLY DANGEROUS HOLD WHEN AN ARM TRAP IS APPLIED (7-2-2g,h): The committee identified another potentially dangerous hold when an arm trap is applied. From a standing position, when one wrestler is placed in a body lock with one or both arms trapped and then is lifted from the mat and is unable to use his arm(s) to break his fall – creating a potentially dangerous situation – the referee shall stop the match. (rex – this has been clarified since publication as an error. It doesn’t have to be ‘stopped’ when a lift is made. Only monitored as a potentially dangerous situation, no change)
By: Rex Anderson
Any Questions can be addressed in the forum under “Ask the Referee”