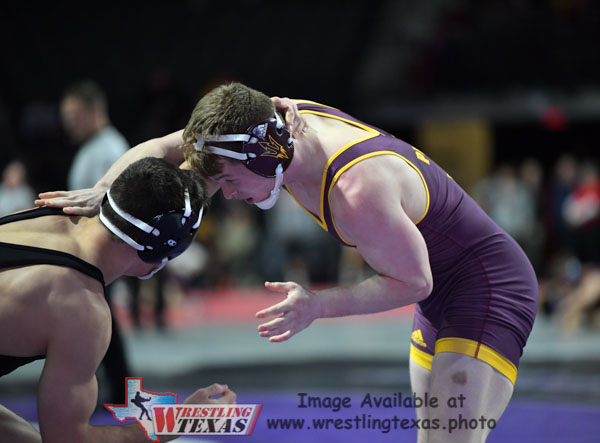 Long time assistant for the powerhouse Allen Eagles, Oliver Pierce has announced he will be taking the head coaching job for the Melissa Cardinals.

Pierce, who grew up in and wrestled for Allen during his prep career was a three time Fargo Champion and Cadet World Team member before wrestling collegiately at Arizona State.

He’s been an assistant coach at Allen since August of 2018 until recently taking the job at Melissa. As a coach, he helped lead the Eagles to UIL State Titles in 2019, 2020, and 2021. During his tenure at Allen, he helped produce a number of future college and Division One wrestlers.

Melissa is a 4A program in a growing community outside of Dallas.

Former head coach Cole Kiefer will still be at Melissa as an assistant and Rick Gargarin will head the girls program.

Oliver states: “I look forward to working together with Cole and assisting Rick with the girls program”.

Oliver has already started working with their wrestling club and looks to have a fairly full room.