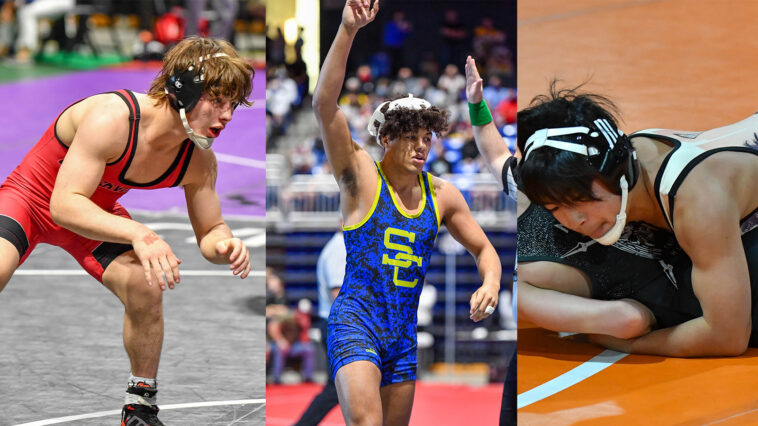 The Junior men wrapped up their national Greco Roman dual tournament today along with the women however they didnt do as well. The loaded Greco Team, Team A started off facing a loaded Florida team and followed it up facing Pennsylvania. both were losses which put Team A into the 7th place dual match against a Bye. so their Day 1 Pool wrestling was limited to jus the 2 duals. The Team B Team which was giving up a few weights had a better draw in the their Pool. They lost to Wisconsin their first dual but bounced back and beat North Dakota before losing to Michigan which put them going for 5th place. Team B settled for 6th place however it put them in the placing pool ahead of Team A.
Now with Team A in the bottom pool they routed everyone except Indiana whom they beat in criteria 35-35. While Team B in the pool ahead of Team A lost every match.

Highlights of the duals was that Fargo All Americans Conrad Hendriksen, and Darwin Hull went undefeated and made the All American Team at 6-0 as well as new comer Kody Tanimoto a freshman from Keller Central going 6-0.
Jaxson Gonzalez, Tye Frnka, and Eli Sheeren all only gave up one loss on the dual tournament.

Below is the Team Results and below that the individual results