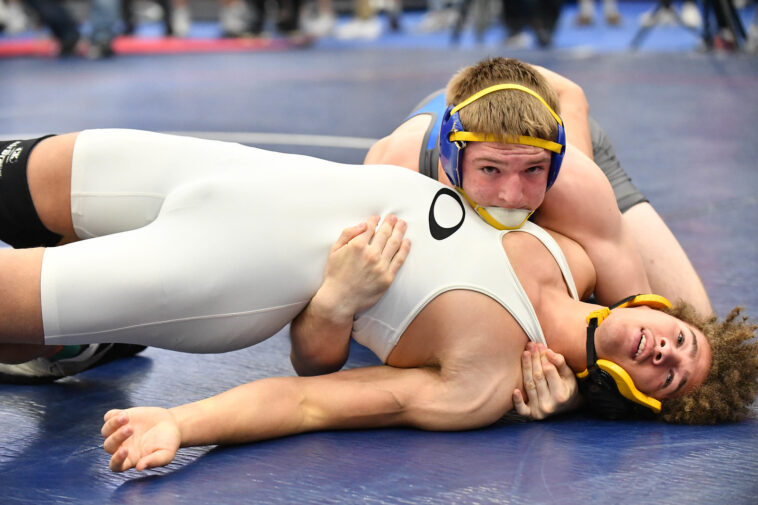 College wrestle-offs started this week and one Texan may be starting for Buffalo this season.

On Saturday at Buffalo’s wrestle-offs Sheeren took on Sam Mitchell, Buffalo’s starter from last season at 197. Sheeren pinned Mitchell in the second period.

Intermat MAC correspondent Courtney Woods, who was on-site covering the wrestle-offs announced that Sheeren, who is a true freshman, will get the starting job for Buffalo at 197 for the 21-22 season.

This is quite the accomplishment for Sheeren, as becoming a Division one starter at an upper weight as a true freshman is not common.

There is still a strong possibility that Sheeren may redshirt, but as it stands currently he has won the starting job.

Buffalo opens their season at Wisconsin on November first.