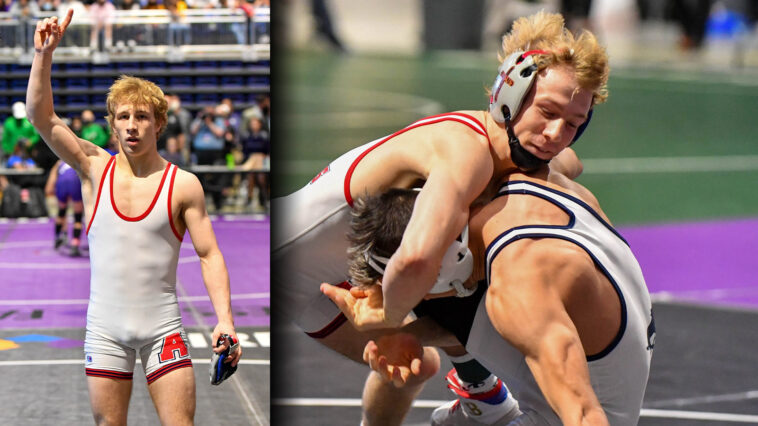 Brown in his freshman year 2017/2018 season traveling around the nation wrestling accumulated a 39-4 record at 106.  That year was his closest state championship win when he defeated Dominic Chavez of Arlington Martin by decision 1-0.  The only point coming from an escape.

In the 2019/2020 season, Brown added to his career record a 45-2 season win/loss with his only losses that season coming to the #3 Nationally ranked Joey Cruz. Losing in the finals at Reno and Zinken Tournaments by 3-2 decision.  In the finals at the state tournament, Brown won over Carson Laughery of Austin Lake Travis High School by fall in the 2nd period “3:18”.

Brown in his final wrestling season 2020/2021. The Covid-19 pandemic kept all the wrestlers from traveling. The UIL season was delayed and started in January instead of the normal November.  Brown cruised through the season at 120lb weight class never really being challenged and was able to reach a 21-0 record.  Brown in the state finals also had one of his fastest pins over Micah White of Humble Kingwood High School getting the fall in the first period at 50 seconds. Brown was also the MOW “Most Outstanding Wrestler” for the 6A boys in the State Tournament.

Browns overall High School record was 156-8.  The 8 losses were all at out-of-state tournaments leaving Brown undefeated in Texas.  Brown ends his Texas Career a 4x district champ, a 4x regional champ, and a 4x state champ as well as a #3 National Ranking at 113lb.  Brown will continue his wrestling career at Maryland University predicted to be at the 125lb weight class for the Terrapins.