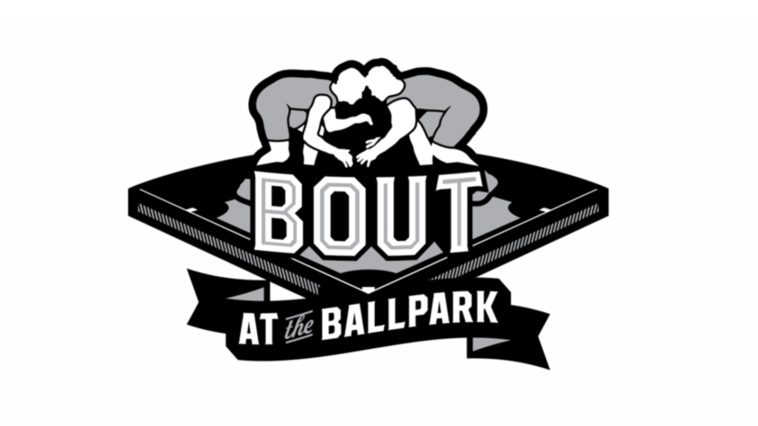 Earlier this week, the news officially broke that Oklahoma State and Iowa will be wrestling alongside the United States and Iran in a marquee first-of-its-kind wrestling event at Globe Life Field in Arlington.

By most accounts, this is a great thing for wrestling in the state of Texas. An event of this magnitude could have been hosted anywhere and luckily the schools and USA Wrestling chose Texas.

But there is one inherent flaw with this. The event will be taking place on February 12th. This is the same day UIL currently has scheduled for wrestling regionals in the state of Texas.

According to the most recent numbers from the NFHS, the state of Texas has 10,998 boys wrestling participants and 4,421 girls.

Wrestling attendance and fandom are largely tied to knowledge and experience with the sport. Though a large contingency of wrestling fans from Oklahoma State and Iowa are certain to travel for this, along with wrestling die-hards from across the country. Local wrestlers, coaches, and parents are who will often attend these events. Scheduling this on the same day as regionals eliminates that possibility for many of them.

Luckily, if regional tournament organizers schedule and plan accordingly there are four tournaments where wrestlers could compete and still make the event. Regionals at Frisco, Anna, Haltom, and Allen all are within driving distance of Globe Life Field. So as long as the tournament finishes early enough, teams, coaches, parents, families, etc… can reasonably make the trip over to Globe Life Field after their regional wraps up. But there are another four regionals that simply won’t be able to make it regardless of the planning.

Ultimately this will be a great event and hopefully, UIL Regional organizers make note of it and plan their regionals accordingly so wrestlers can attend. But there’s certainly an inherent concern with a large chunk of the potential attendees being wrapped up in tournaments the entire day.