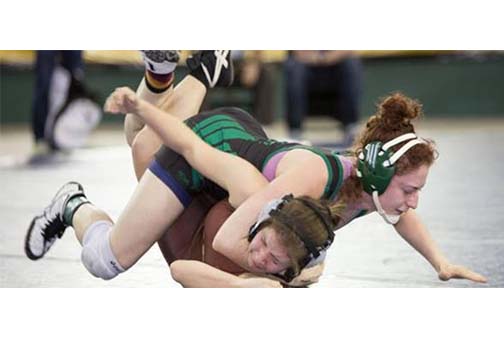 Avery Souders wins the 2017 NCWA National Championships for the University of North Texas
Avery took fifth in the state her senior year at Coppell HS . She also placed 7th in the nationals at Fargo.  And she has been in the finals the last three years in her college career finally  winning this years  National Championship in Allen last weekend.
Follow the link below for a story from last year about Souders
http://ntdaily.com/avery-souders-breaking-barriers-on-unt-wrestling-team/

Coach Andre Metzger the head coach of UNT, who won two national titles at the University of Oklahoma in 1981 and 1982. had nothing but praise for Souders and her hard work in the wrestling room.

More From: Athlete of the Week 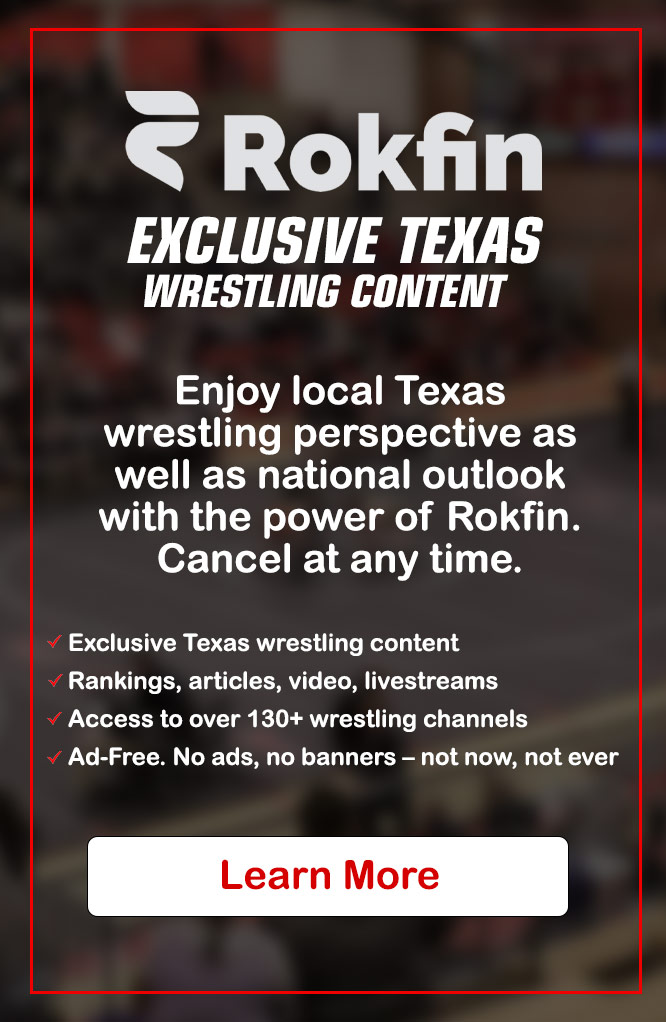