The three-time NCAA champion is fresh off a U23 World gold medal at 92 kg and just won his third NCAA title back in March.

But there had always been speculation that the Allen, Texas, native had his sights set beyond wrestling.

On Monday, Nickal appeared on SiriusXM’s “The Luke Thomas Show,” where he shed some light on his MMA plans, which will likely keep the Penn State star close to home.

“My plan right now is to start a gym in State College, Pennsylvania at Penn State and partner with American Top Team,” Nickal said on the radio show. 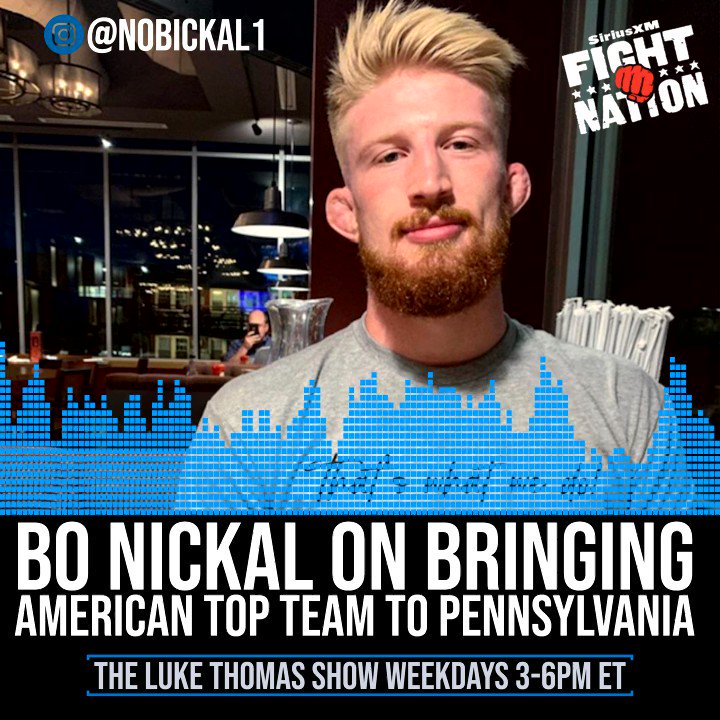 Nickal also talked about bring Penn State wrestling “more close to the MMA world” — which currently features former Nittany Lions Bubba Jenkins, Ed Ruth, Jimmy Lawson and Phil Davis — as well as wanting to improve the level of wrestling in MMA and provide wrestling training for fighters who may not have it.

The interview comes a day after First Round Management CEO Malki Kawa announced via Twitterthat Nickal signed to a management contract.