In the gold-medal finals, Horton was edged on a last-second throw by Hamidreza Rabiei Kenari of Iran, 6-4.

Rabiei Kenari on the shot clock, but he secured a leg attack takedown to lead 2-0. Horton responded at the end of the first period with a takedown and a quick gut wrench to lead 4-2 at the break. There was no second-period scoring until the final few seconds of the match, when Rabiei nailed a four-point lateral drop to win the match. 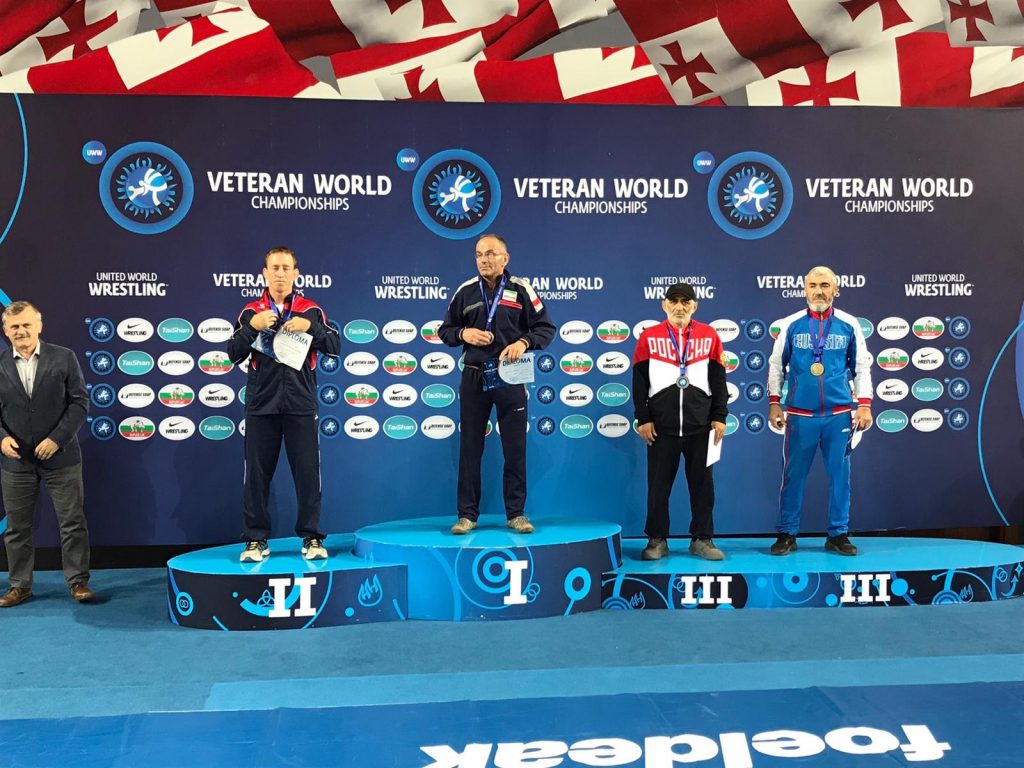