This years women wrestlers who double up, meaning they not only All-American in cadets they also All-American in the junior division. Those women wrestlers were Samara Chavez of Arlington Martin and Camille Fournier of Weatherford.  Chavez and Fournier each made the finals in the cadet division and placed 2nd.  They also placed in the junior division 8th and 6th respectfully.

Below are the other Texas Women who have multiple stop signs from Fargo wrestling this season. 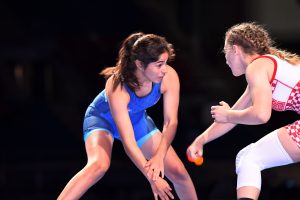 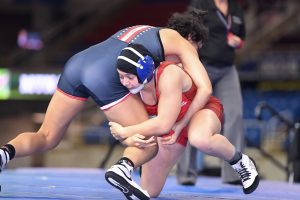 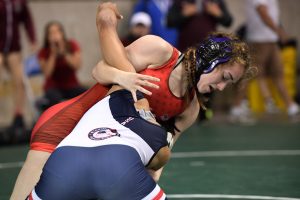 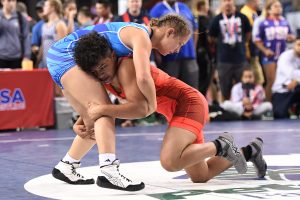 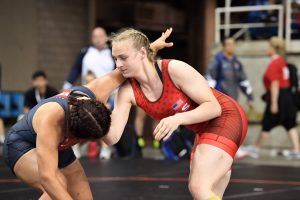