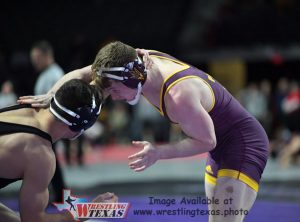 157lb Oliver Pierce (Allen HS) of Arizona State will take on #1 seed Michael Kemerer of Iowa in the first round.

In the Southern Scuffle in Chattanooga on Jan 1-2, we anticipate participation by the following Texas boys:

You can catch all the action on FloWrestling.