This past weekend Allen wrestlers AJ Ferrari and Alex Liles both Nationally ranked  got invited to test their skills against the best in the nation at the Agony in Ames an All Star Dual event that matches the top wrestlers from around the US.  They both do Texas Proud by winning both their matches and securing their rankings at the National level.

#5 ranked AJ Ferrari was the 10th match out of 13.  He was up against another Fargo Champ #16 ranked Devin Winston of Missouri.  The first few minutes of the match was  a long scramble that gave Winston 2 takedown and 2 near fall, but when the scramble ended it was Ferrari on top which gave him the 2 pt reversal.  From there Ferrari controlled the rest of the match with take downs and releases and 3 near fall points in the process. below is the full length video from Flo, must have a pro acct.

#1 Ranked Alex Liles was the 12th match and was up against another #1 ranked opponent and Fargo Champ Michaela Beck of New York. After trading takedowns in the first period, Liles was able to get a take down and a bent leg turk to go up 10-2 and that how the match ended.  Below is the video, must have a Flo acct. 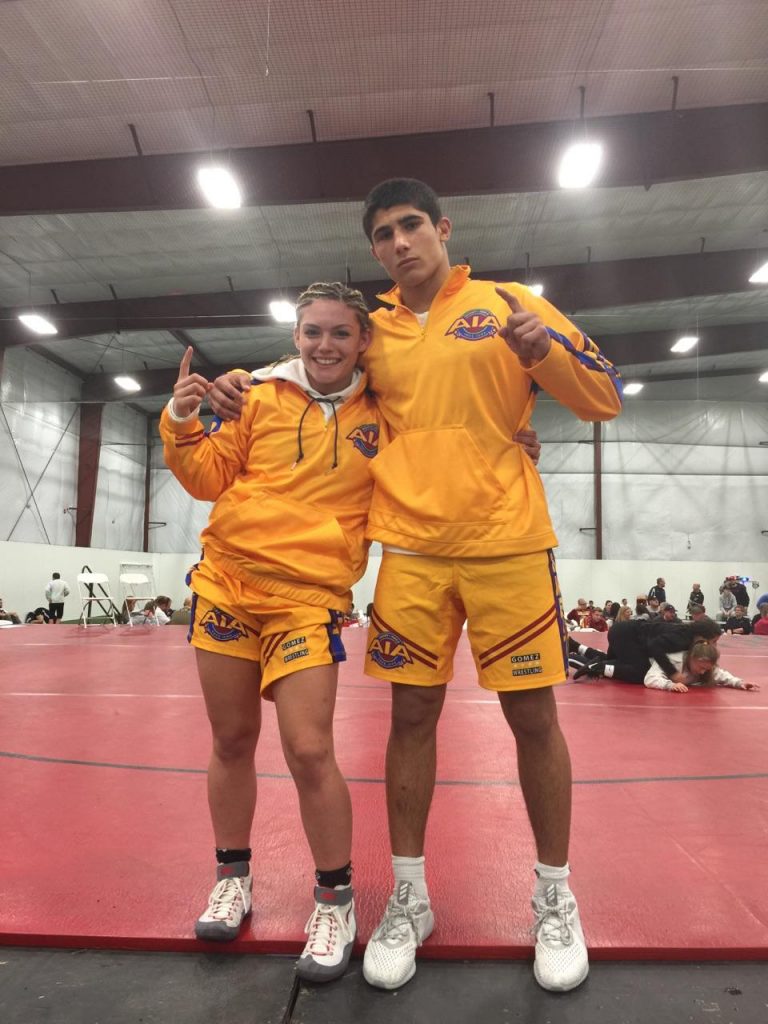