Cameron Haddock rings in 2017 as our latest Wrestler of the Week.

Cameron, a Junior with Southlake Carroll High School is a two time Brute National Champion and Freak Show All-American, has been busy winning the Super 32 Regional, Texas State Greco Championship and a tour with Team Texas at the Greco-Freestyle Team Duals in PA this summer.  His efforts culminated in a second Texas Outlaw championship this week.  During his foray to the title, Cameron defeated each of the top three seeds that were represented by OK, MO and KS respectively.  Between school and wrestling, Cameron finds time to serve his community through the BSA and church service projects.  As a team captain this year, Cameron has his sights set on a State Championship ring.

Congrats Cameron and best of luck in Feb. 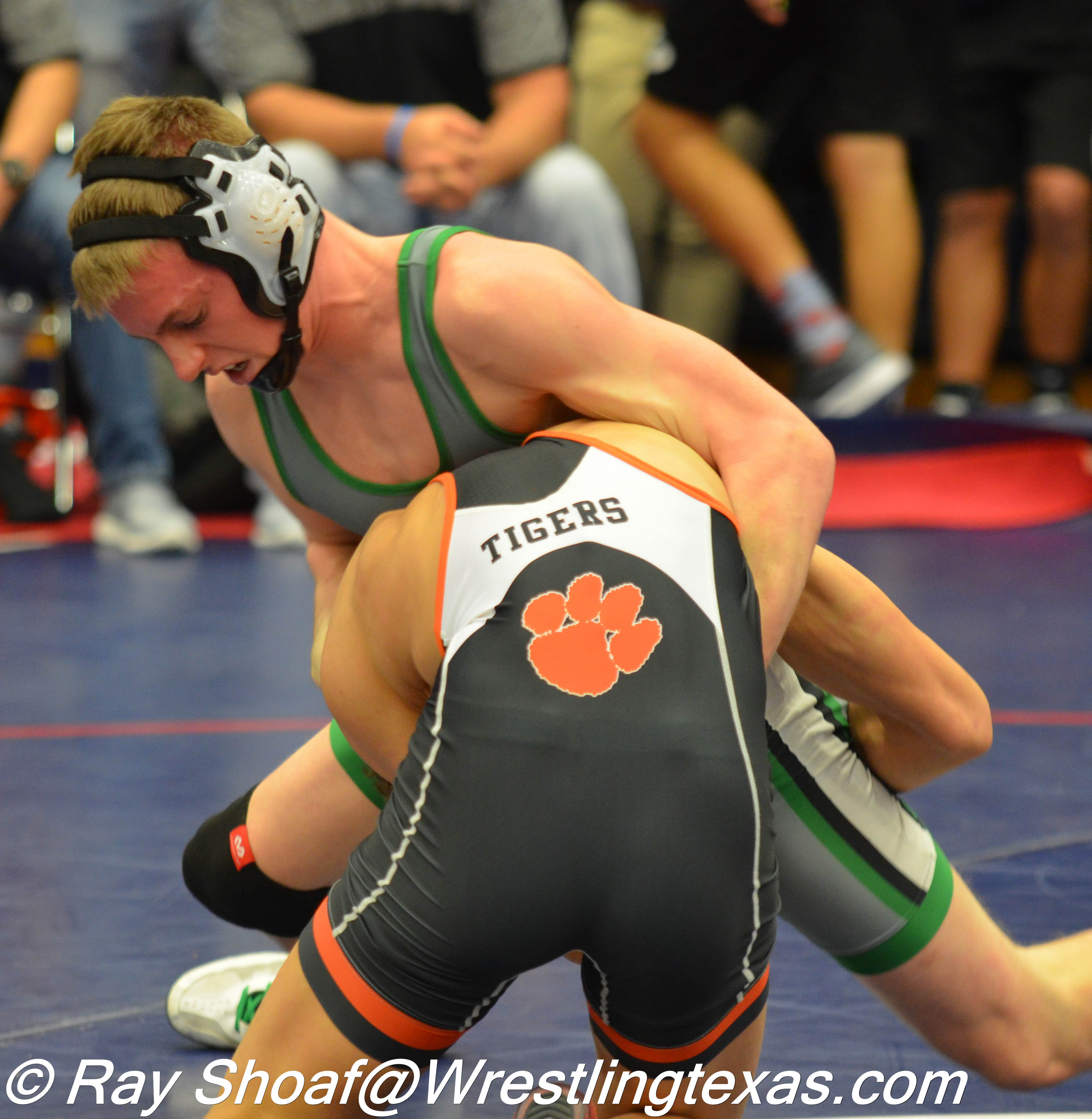