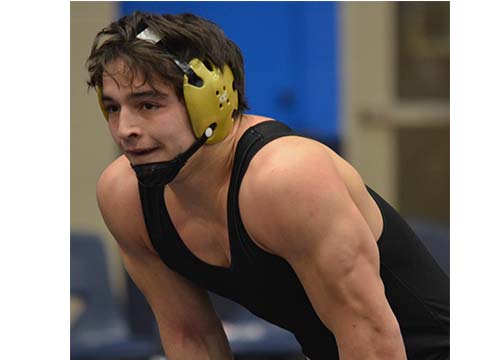 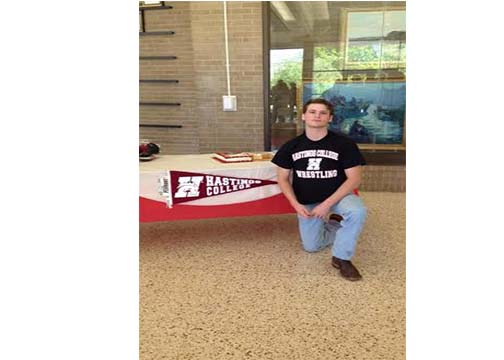 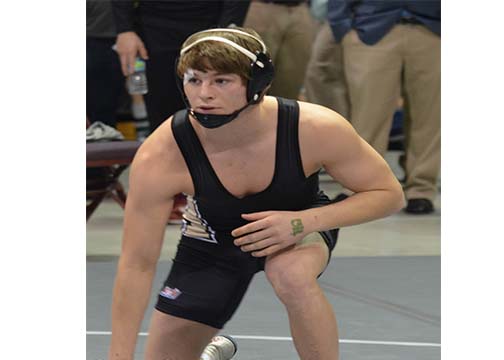 Last but not least #2 ranked Talen Erwin, who himself a 4x state placer, getting a Championship in 2014, he had a senior record of 48-3 this season and has a GPA of 3.70, and is also an All American, Talen will be joining the Stars of Oklahoma City University in OKC, 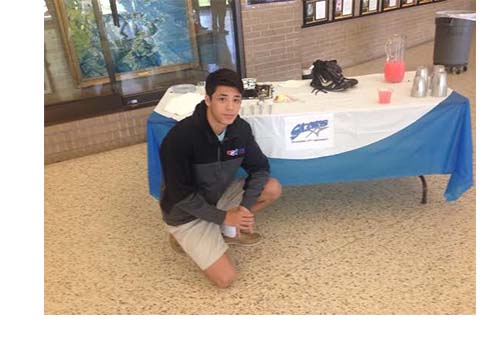 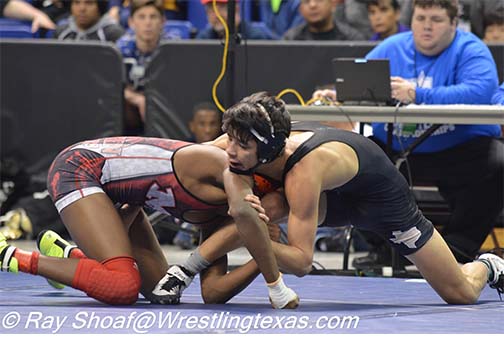